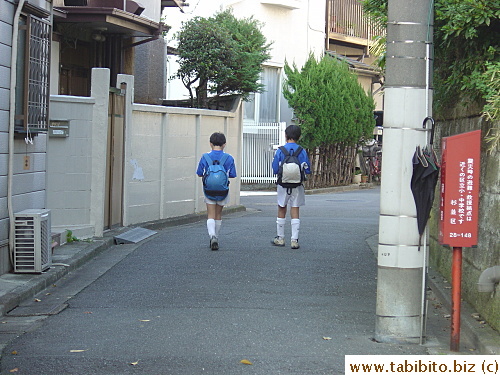 Japan beat Iran 2-1 Wednesday night in the final match of the 2006 World Cup Preliminaries.  Coach Zico has done some fine work leading Japan to advance as the top team in group B in Asia, and also defending its title in the last Asian Cup.


Soccer fans have expressed doubts on his ability to lead the team earlier when Japan were losing matches left and right and many even called for his resignation, but Zico seemed to have stood firm and turned things around.  Such impatient and immature fans are annoying.

Speaking of immaturity, something strikes me as a puerile move by the soccer bosses in Japan.  What they did was hiring Frenchman Troussier as their national team coach right after France took the World Cup title in 1998.  Then in 2002 when Brazil won the title, Zico, also known as White Pele to many people, promptly replaced Troussier.   Just because a country wins the World Cup doesn't mean you have to hire their national to coach your team.  Regardless of the immaturity of such action, Zico did do a good job, thank goodness.

KL and I are so looking forward to seeing Japan and many other countries play in 2006.  I can't wait.