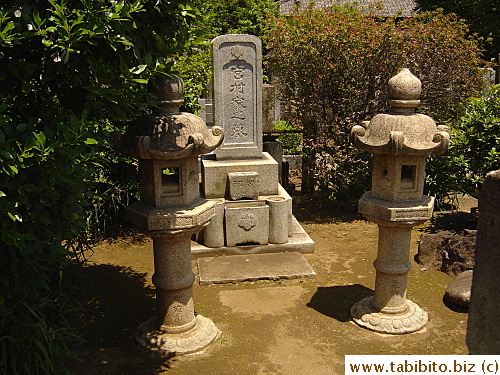 The passing away of former US President Ronald Reagan dominated the news in the United States last week.  In Japan it was the death of a girl in Nagasaki that had the same impact.  She was a twelve-year-old whose throat was slit by her eleven-year-old classmate during lunch break in the school.  For days, the media concentrated on this tragic and shocking news.  The local authority was scrambling to place the girl because they never had to deal with a murderer that young.  For well over a week every news channel reported on the case.  We heard experts give their opinions, psychologists psychoanalyze juvenile offenders, and the public comment on the tragedy.


While we pay tribute to President Reagan who had achieved greatly as a person and in his work, let's also remember the little people whose lives are cut short and robbed of any chance of making even the smallest achievement.