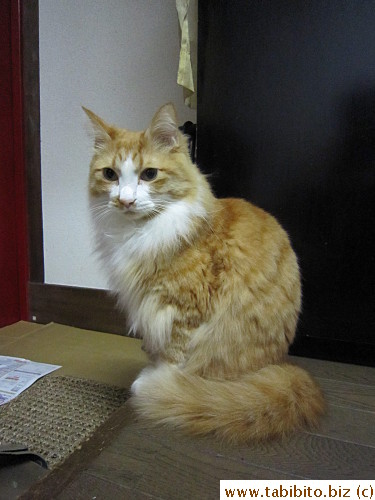 My observation:
Conclusion:  there's NO price gouging.  The integrity and honesty of Japanese shopkeepers is just incredible.  Hat off to you guys!


Rant:  Speaking of price gouging, no industry is more flagrant in doing so than the airline industry.  My friend lamented that immediately after the earthquake when she was looking to buy a ticket for her son to go to Taiwan, a return ticket cost about US$1852, triple the usual amount (she didn't get one at the end).  To every airline that profited from this disaster (or any other time when there's an increased demand), shame on you!

P.S.  Did you know that even if you were to eat the problematic spinach (100gm a day) every single day for a full year, the radiation you get amounts to less than a CT scan?

Thoughts:  Many governments (such as USA, Hong Kong, India and Korea etc) are either stepping up their radiation check on imported Japanese produce or banning it altogether (such as Italy), but none of them ban the sale of cigarettes in their countries.  INTERESTING.